NO HATE
GENERATION WE ARE

People describe us as an experimental generation. We have our chance and responsibility to be different. Don’t be afraid and don't underestimate us. We will prove we can become the experimental ‘no hate generation’. At least one in three women will experience some form of violence during their lifetime and it takes many forms. Hate is also violence and hate against women is called misogyny. We as European citizens have our chance to speak our minds. Let's stop closing our eyes. 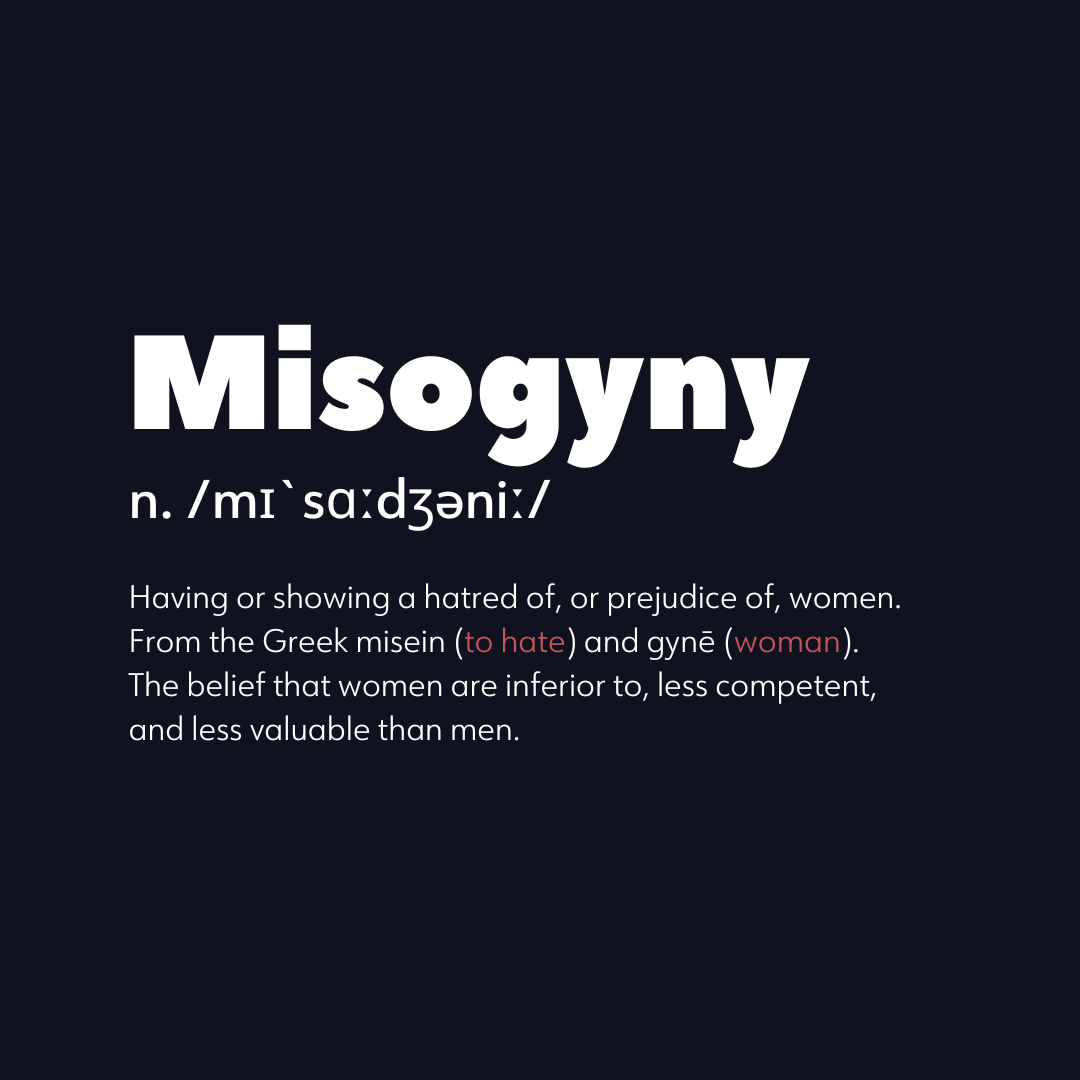 EDYN members from Albania, Georgia, Moldova, North Macedonia, and Slovakia joined as the first representatives of the #nohategeneration. After discussing the most pressing issues in their societies, they chose to speak up against violence against women. Follow the campaign on the local profiles by searching for the hashtag #nohategeneration.

NO HATE. We are young people who refrain from the policies of hate to draft joint solutions for societal problems and fill the public space with vision instead of division. We struggle to make democracy work. We will prove we can become the experimental ‘no hate generation’.

80% of refugees and other displaced persons

Women are affected by armed conflict in a variety of ways: they are victims of gender-based violence, peace and reconstruction actors, and combatants or members of the armed forces, volunteers or not. Women and children constitute some 80 % of the world’s millions of refugees and other displaced persons, including internally displaced persons. In addition, women often become caregivers for injured combatants and find themselves, as a result of conflict, unexpectedly cast as sole manager of household, sole parent, and caretaker of elderly relatives. (*source)

Men have long been considered the only relevant focus in armed conflict, and the introduction of the WPS (The Women, Peace and Security) agenda marked a turning point that encouraged states to start reflecting on the different roles female actors play in the security and peace processes, as victims, combatants, caregivers, informants or activists. Research shows that female empowerment is associated with state security and stability, and it is believed that factoring in gender complexities enhances resilience and contributes to combating threats more effectively.

The Women, Peace and Security (WPS) agenda was formally introduced by UN Security Council Resolution 1325 in 2000. While the WPS agenda was initially UN-led, since 2000, its relevance to achieving sustainable peace has gradually been acknowledged by a number of international organizations, including NATO.

It is imperative that NATO policy experts and gender advisors factor in the political and cultural context of any gender programme, and in doing so pay attention to female-lived experiences on the ground. Women in the security sector should be given an opportunity to share their concerns and expectations as this data could serve as a means of enhancing existing WPS (The Women, Peace and Security) policies. 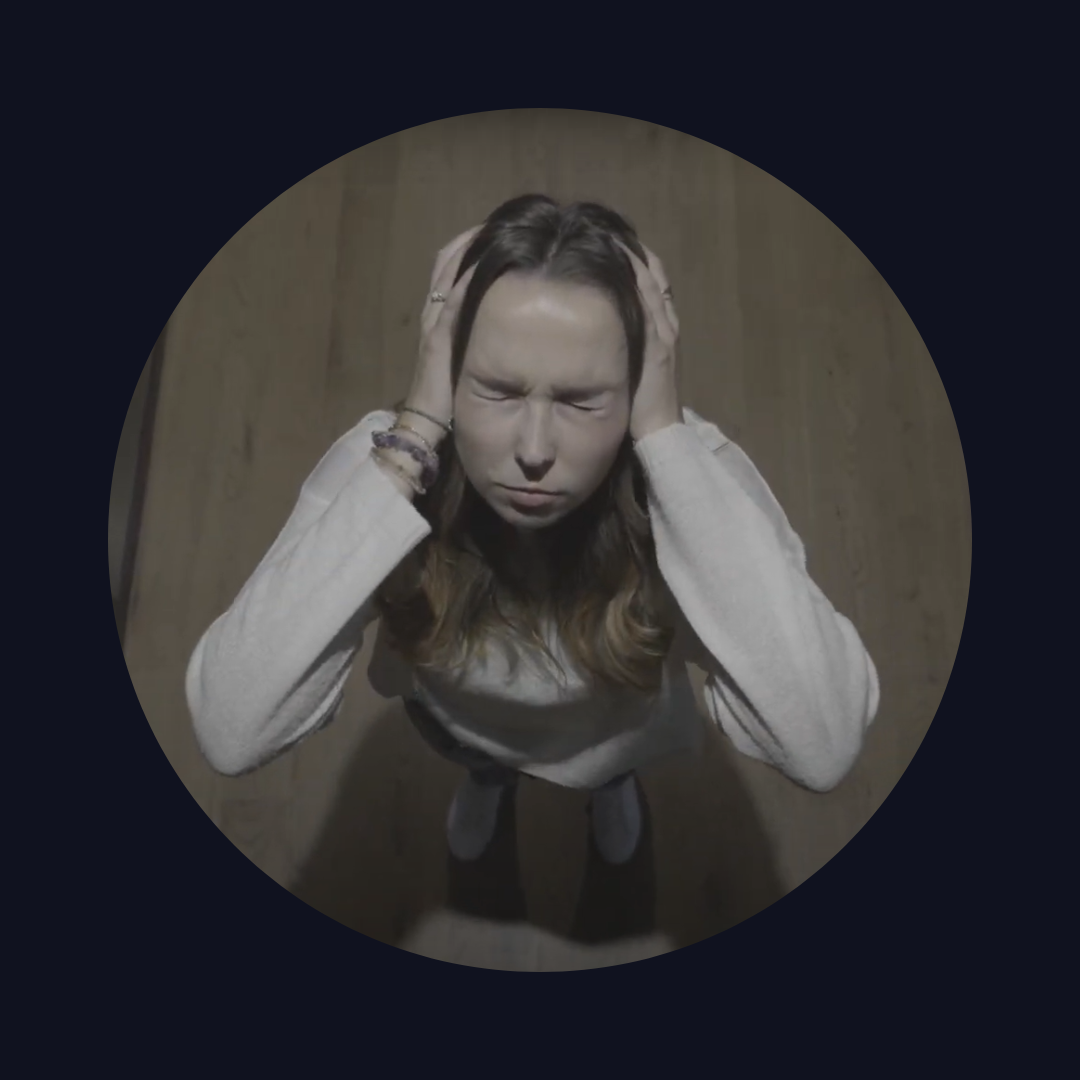 If you or someone you know needs help, call the National Helpline for Women Experiencing Violence. The line is free and NON-STOP: Find your local number here.
For more information and help go to this or this website. 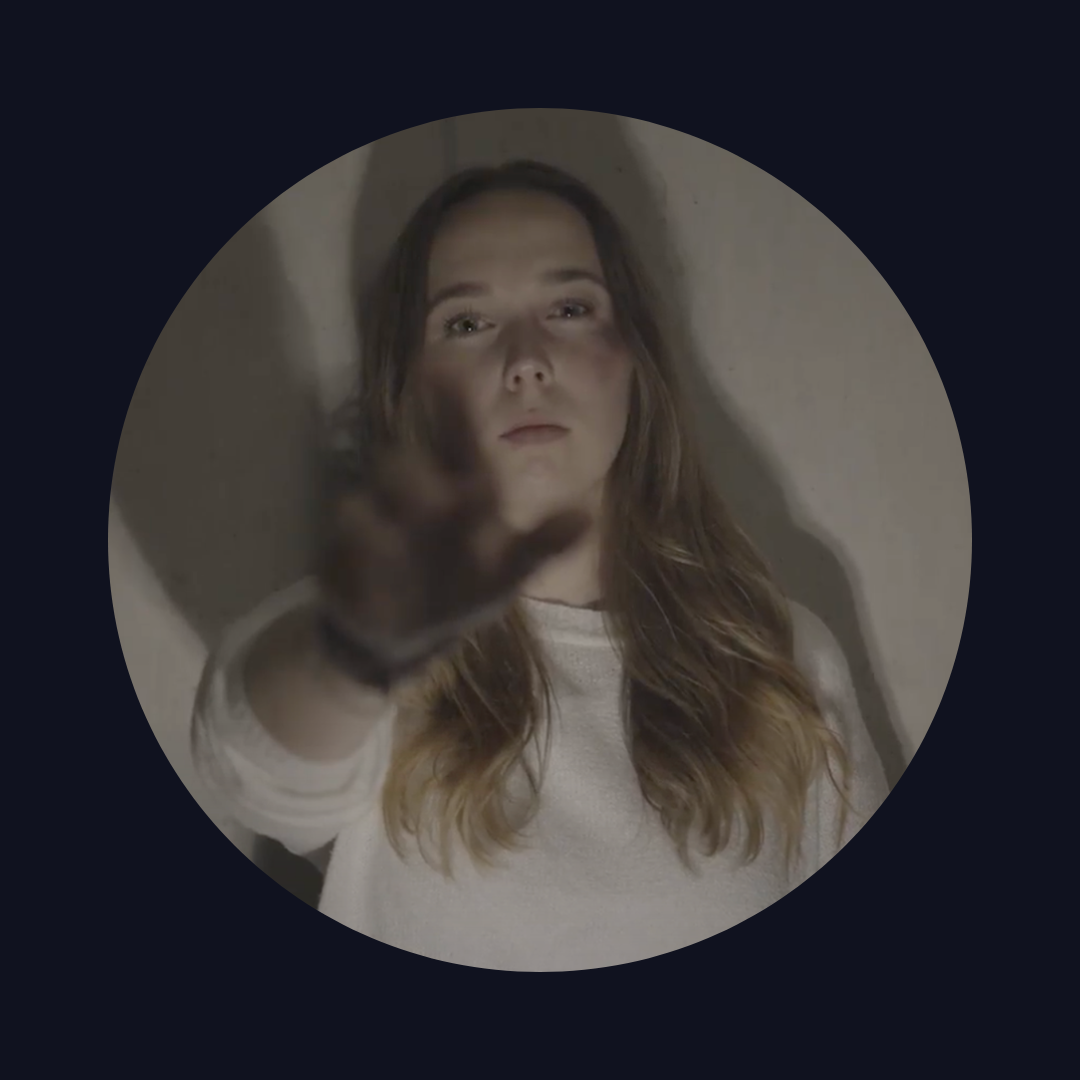 What can I do as an individual?

LOOK AROUND – There are many forms of abuse that can have serious physical and emotional consequences. If you are concerned about a woman in your neighborhood, who may be experiencing violence or does not feel safe around someone, watch for these signs and find out how to help her find safety and support.
LISTEN – When a woman shares her story of violence, she takes the first step toward breaking the cycle of abuse. Let’s provide her with a safe space to speak and to be heard.
DON´T BE AFRAID TO SPEAK UP – Break the silence on violence against women and girls by promoting a culture of respect and zero tolerance.

What can we do as a society?

IMPROVE PROTECTION – We need to improve the availability of protection for women experiencing violence because protection is often affordable.
IMPLEMENT – programs for victims of violence but also for perpetrators to prevent recidivism.
EDUCATE– to stop violence before it occurs, for example by providing lectures for young people on the prevention of violence against women
INSIST ON BETTER LEGISLATIVE – we encourage the current politicians to pay closer attention to the legislative framework regarding violence against women. You need to be a role model for society and your actions should improve people’s lives.

ADAPT THE WOMEN PEACE SECURITY AGENDA BY NATO – This Policy Brief aims at examining best practices and gaps in incorporating a gender perspective among NATO Allies and partners, focusing on women in the security sector. It provides a set of recommendations regarding the WPS agenda, taking into account the
current security threats facing Allies and partners. 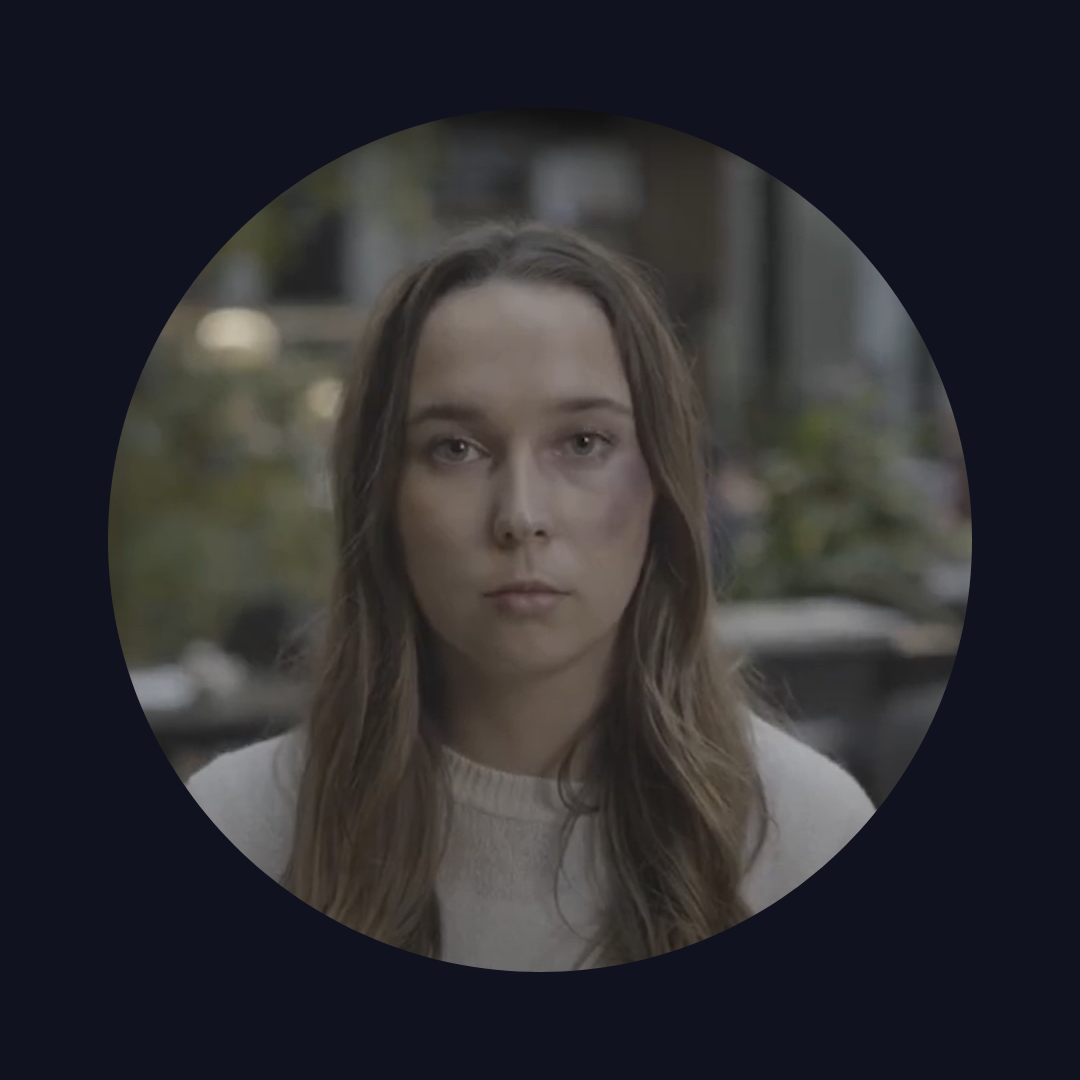 This campaign is sponsored by
NATO's Public Diplomacy Division