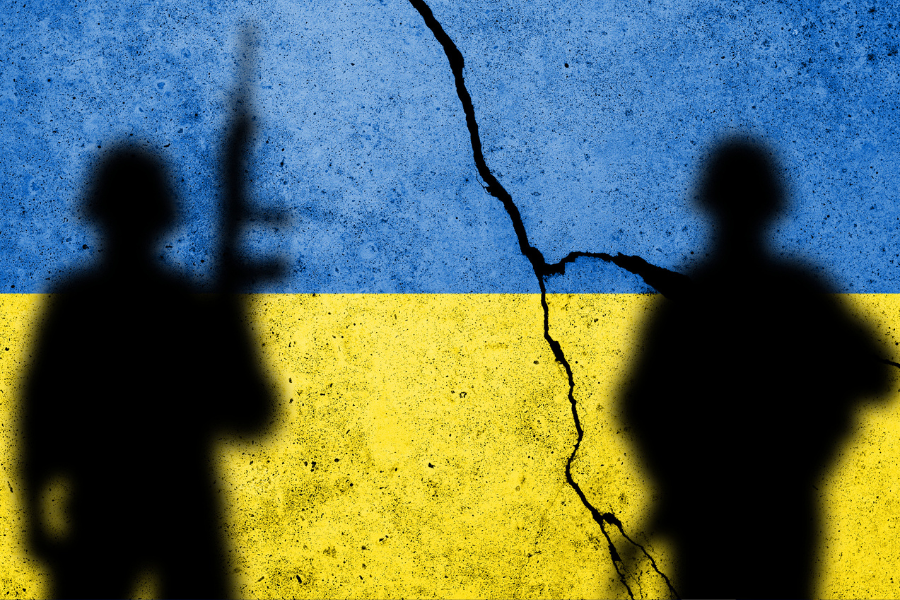 The European Democracy Youth Network (EDYN) strongly condemns the aggressive actions taken by the Kremlin against Ukraine, other Eastern Partnership countries, and Western Democracies. Acknowledging the sacrifices made by our parents and grandparents in past conflicts, EDYN stands for peace in Europe. All parties must collaborate to build a safe, prosperous Europe governed by rule of law and the self-determination of nations.

Over the past decade, the Kremlin has used military aggression to undercut the sovereignty of the Ukrainian people and slow the country’s integration into the Western community of democracies. What started with the illegal annexation of Crimea and occupation of Eastern Ukraine in 2014 is now culminating in the Kremlin’s demands to Ukraine’s Western partners for guarantees that Ukraine will never become a member of the North Atlantic Treaty Organization (NATO). The Kremlin’s actions continue to violate Ukraine’s territorial integrity and right to self-determination, as guaranteed by the United Nations (UN) Charter.

We recognize the right of each nation to choose its own path, strongly condemn the Kremlin’s aggressive actions against Ukraine that destabilize the peace and security of Europe, and call on the Russian Federation to de-escalate and abide by international law.

To assure Ukraine’s sovereignty, we urge the international community to:

The international community cannot allow borders to be changed by force in the 21st century. Each country is sovereign, and only the people’s will should define their country’s future. The Cold War is over, and self-determination of nations must be respected in all regards, including the ability to join alliances and unions freely. The international community must stay united against the Kremlin’s aggressive actions towards Ukraine.