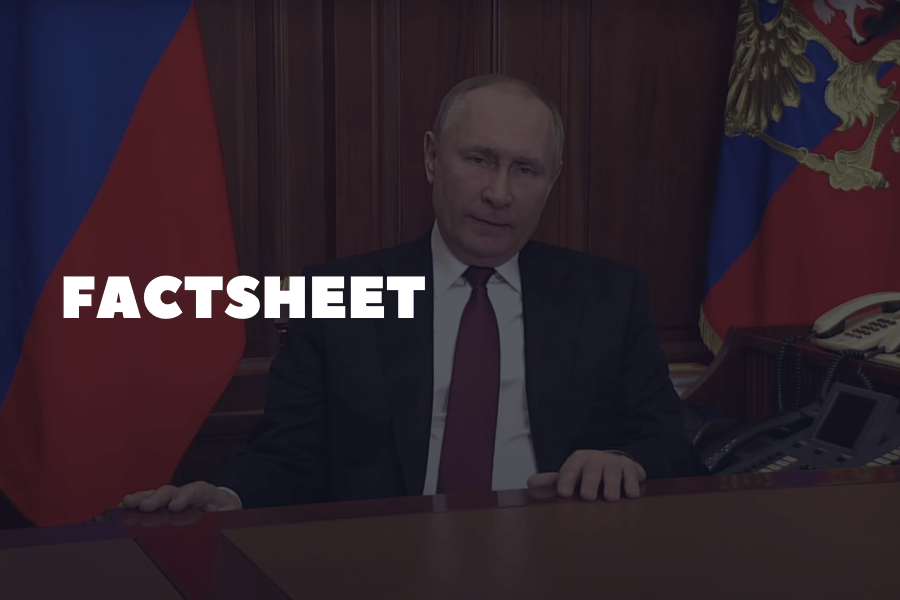 Facts responding to statements by Putin have sources listed in the footnotes. Additional facts can be found in the U.S. Department of States factsheet “Fact vs. Fiction: Russian Disinformation on Ukraine” published on January 20, 2022

[1] De Waal, Thomas and Kupfer, Matthew, “Crying Genocide: Use and Abuse of Political Rhetoric in Russia and Ukraine.”

[8] Urbelis, Vaidotas, “Defence Policies of the Baltic States: from the Concept of Neutrality towards NATO membership”. NATO-EAPC Individual Fellowship Report 2001-2003. 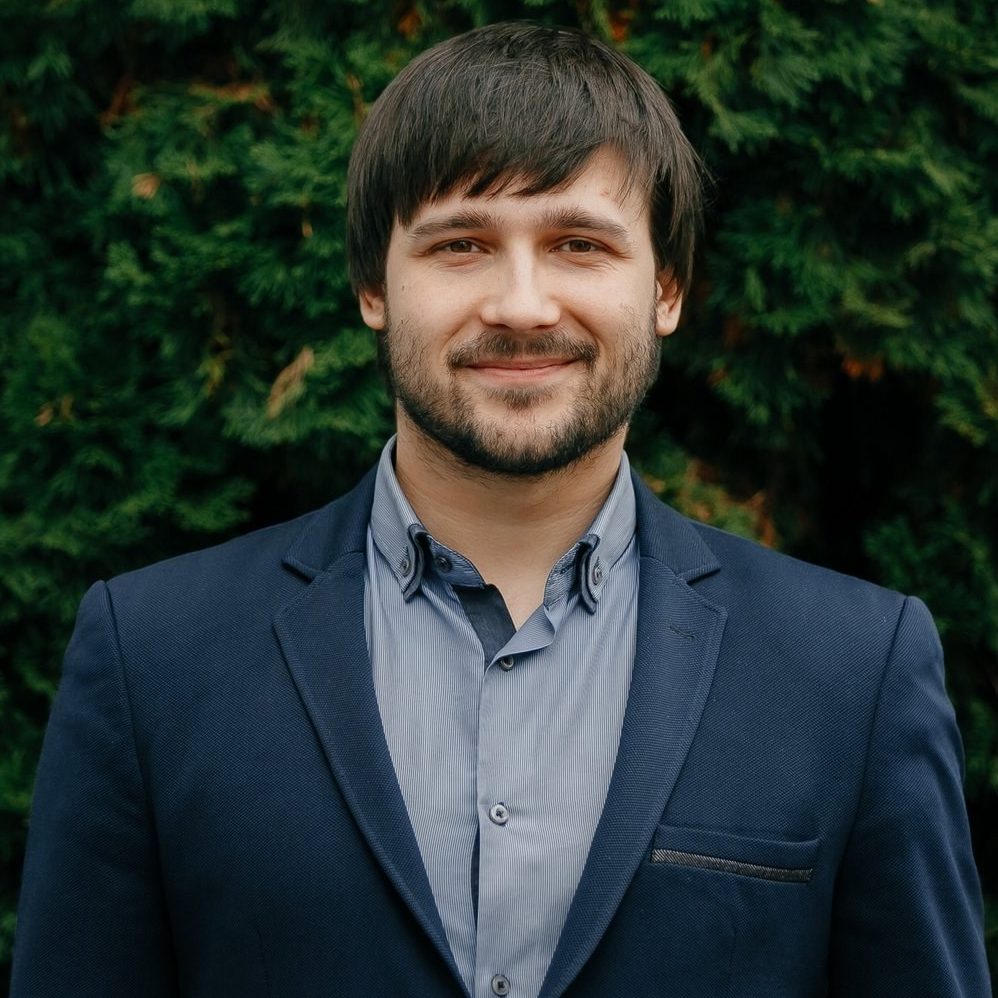