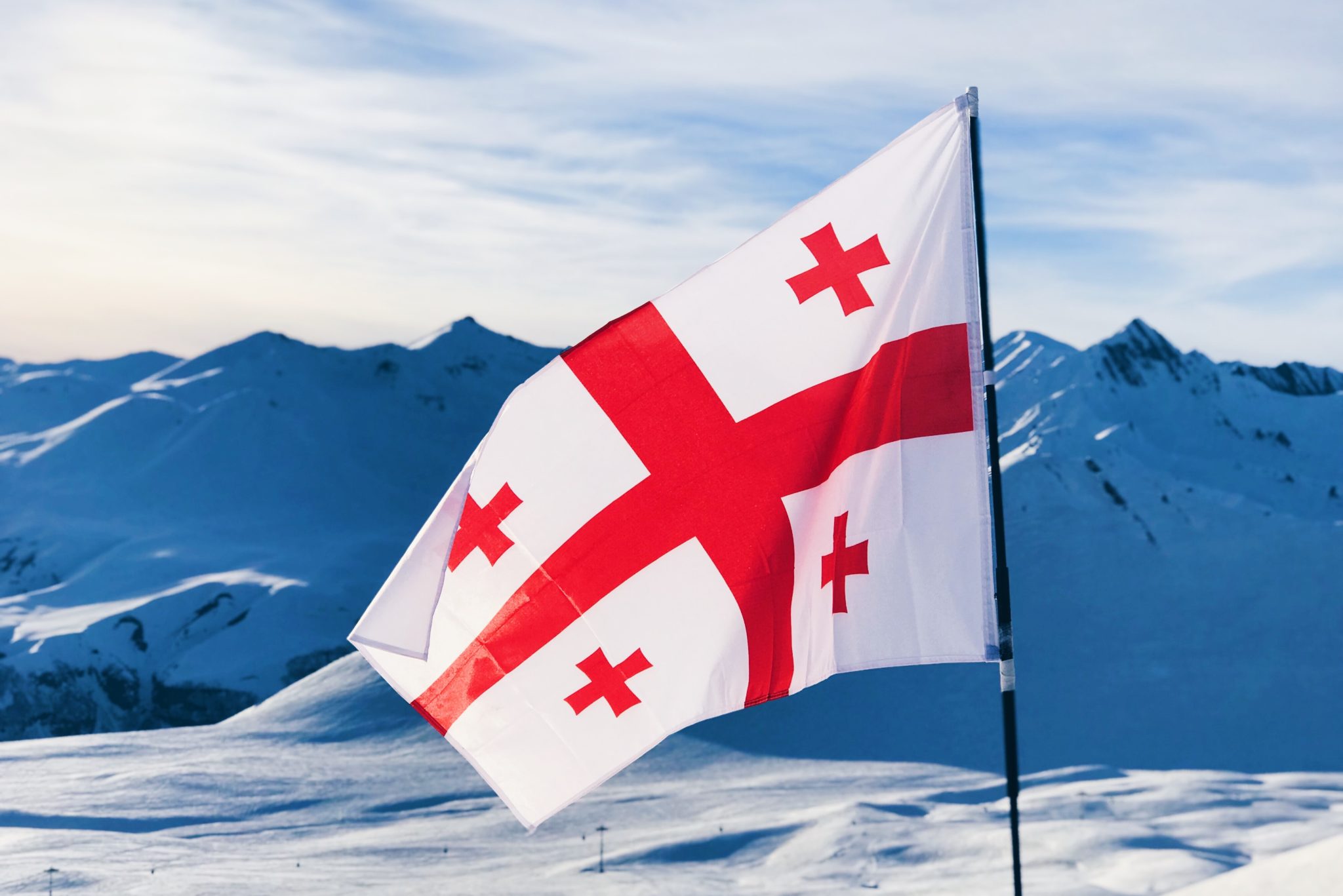 I was born in 1993, the year the war in Georgia ended with the loss of Abkhazia. Nowadays, Abkhazia is still occupied. With the additional loss of Tskhinvali, Georgia’s main national interest is in the restoration of its territorial integrity.

Why did Georgia lose Tskhinvali and Abkhazia? There are external and internal reasons.

These reasons and more resulted in a military conflict between Tbilisi and Moscow in 1991 and 2008 over Tskhinvali and in 1992 over Abkhazia. Conflict always proved ineffective. There has always been little chance for Georgia to win a war against Russia.

Russia’s foreign policy aims to prevent any of the former Soviet republics from joining NATO or the European Union or hosting Western military bases on their territory. This doctrine imagines instead closer cooperation between Russia and the former Soviet republics. For these purposes, special emphasis is placed on Abkhazia and Tskhinvali, two regions which were occupied by Russia and have been increasingly incorporated into Russia both political and economically.

In Abkhazia, Russia’s 7th Military Base hosts about 3,500 soldiers and a small number of aircraft at the Bombora Airfield in Gudauta. Russia has reportedly spent $465 million to upgrade its military facilities since recognizing Abkhazia as an independent country in 2008. In 2011, Russia and Abkhazia signed an agreement extending the Russia’s basing lease in the country until 2060. In Tskhinvali, the 4th Military Base hosts about 3,800 soldiers and an airfield in Kurta. In time, Russia may even seek to incorporate these so-called separatist states.

To disguise their intentions, Russia claims to be interested in the normalization of relations with Georgia while at the same time promoting the idea that there was no war between Georgia and Russia in August 2008. Instead, the war was a conflict between Georgia and Ossetia in which Russia gave a helping hand to an unfairly oppressed government in Tskhinvali.

And in response to Russian behavior, Georgian governments have continued the same policies, fallen into the same traps, and as a result, Georgia has regressed.

Beyond Russia and Georgia, neither the US, the EU, or NATO stepped in to prevent Georgia’s loss of territory. This inactivity only paved the way for Russia to repeat its behavior.

Going forward, for Georgia to achieve its national interests, including restoration of its territorial integrity, economic stability and development, and revitalized democratic values, a strategy must be developed to counter each of the weaknesses mentioned above. First, the government in Georgia must be more committed to western integration. Second, Georgia must continue its policy of non-recognition of Abkhazia and South Ossetia as independent states and use all international support mechanisms to reestablish its territorial integrity. Third, US relations with Russia are important for determining Georgia’s fate. Russia must change its imperialist foreign policy to one of friendly collaboration. The resolution of the ongoing crisis in Ukraine will also effect Georgia’s future. Russia will only change its aggressive policy when it has failed. 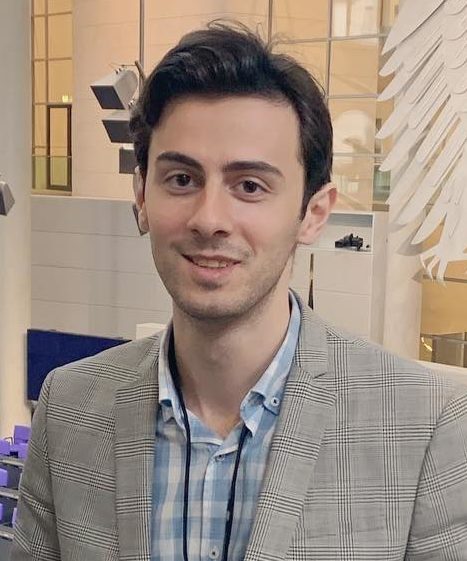