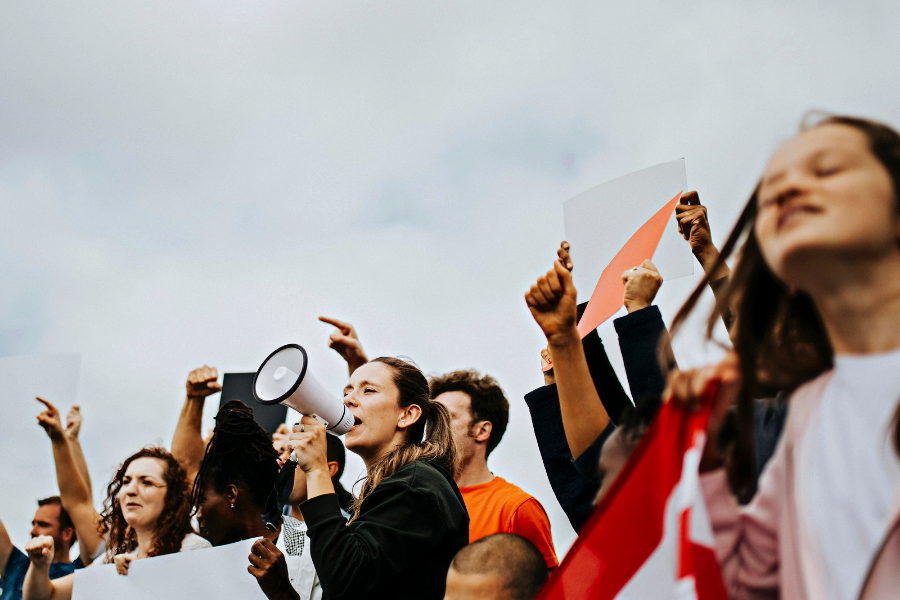 December 10 marks Human Rights Day, commemorating the 74th anniversary of the adoption of the Universal Declaration for Human Rights. To this day, it remains a powerful manifesto to secure and advance human rights for everyone, everywhere.
Unfortunately, human rights are being butchered in many places around the globe, including China, Iran, in Ukraine since the beginning of the invasion by Russia, but also in Russia itself and in other countries of the European continent. Different groups are at risk, especially women, minorities and young people. When it comes to Europe, those who come from countries with authoritarian regimes, countries on the verge of European integration, can best testify to this. Their rights in those countries are a topic only during election campaigns, but even then it mostly boils down to populism, without any substance. In such circumstances, organizations that work with young people and marginalized groups assume the main role, as a flame without which all these people would live in absolute social darkness.
Over the past two years, young people have seen their choices reduced because of the COVID-19 pandemic. Many personal ideas and plans could not be realized, many experiences could not be gained, and many dreams could not be fulfilled. Young people and organizations working with them have suffered particularly badly. That flame weakened, and many activities could not take place as funding and support were reduced. And if they were already in social darkness, the pandemic further worsened their situation, lockdowns and social isolation harmed everyone, especially those groups mentioned, from which they will take a long time to recover.
The European Democracy Youth Network has done everything to continue to protect human rights and fundamental freedoms in more than 20 countries. Support was never lacking and the network sought all possible ways of implementing activities in order to save different social groups from the consequences due to different circumstances.
Despite the fact that the pandemic is running out of strength, we are facing new troubles and threats to human rights as the atrocities of the Russian regime do not abate. On the other hand, inflation affects all citizens, especially young people, who are struggling the most against poverty.
This year’s Human Rights Day on December 10 is a reminder that it’s never too early to bring human rights into the everyday lives of young people – and it’s never too late to try to repair the damage.
The European Democracy Youth Network did not falter during the pandemic, and it will not now either. We continue our mission. Solidarity, for the rights of all. 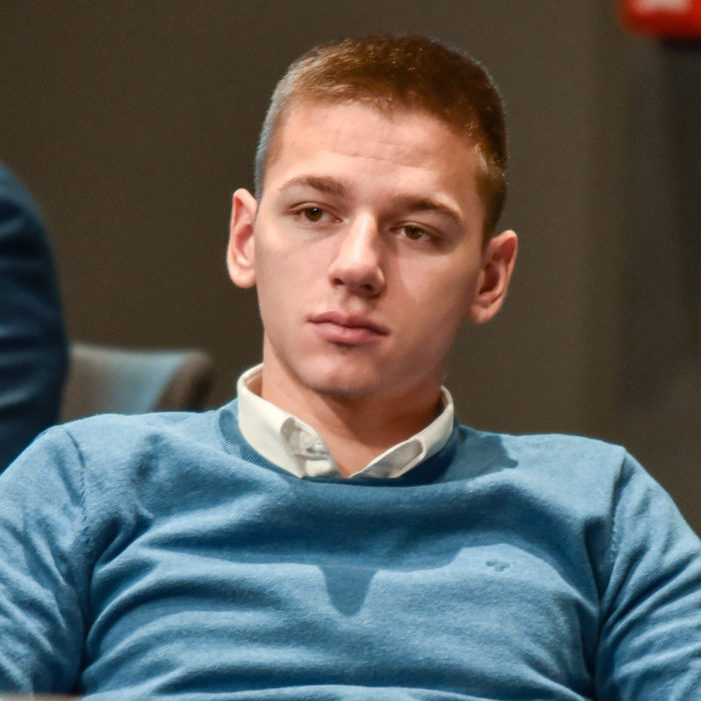