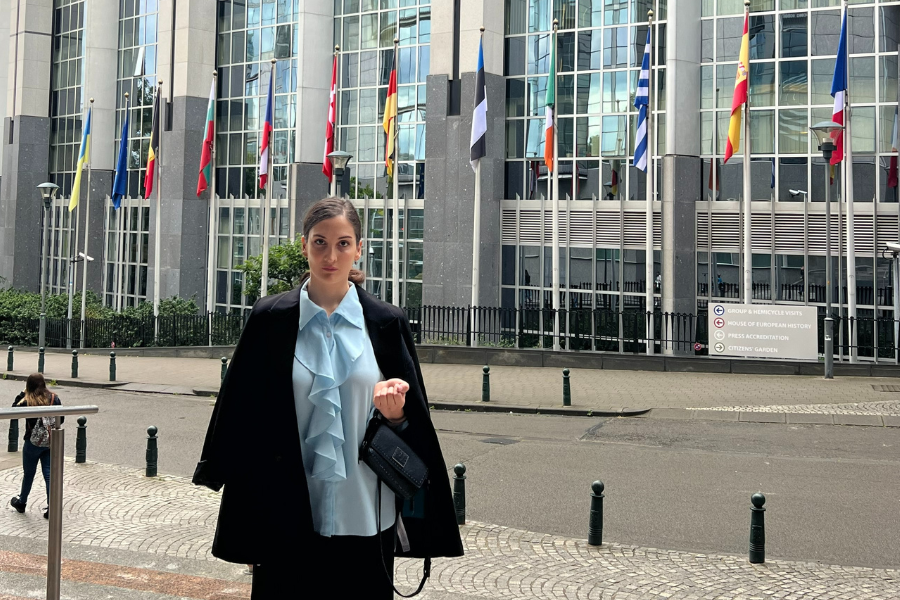 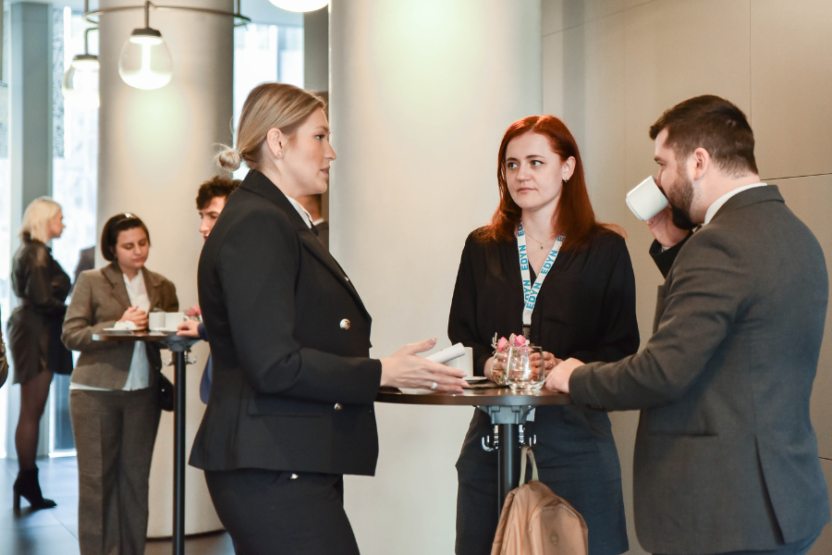 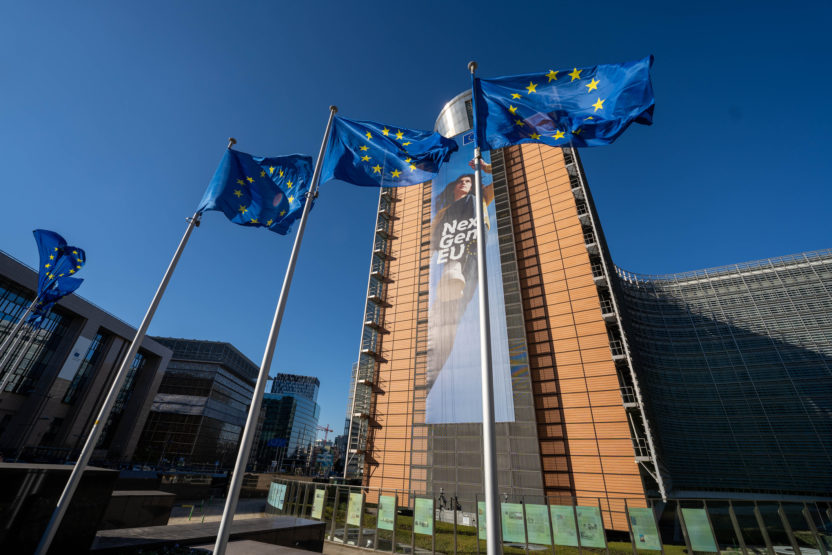 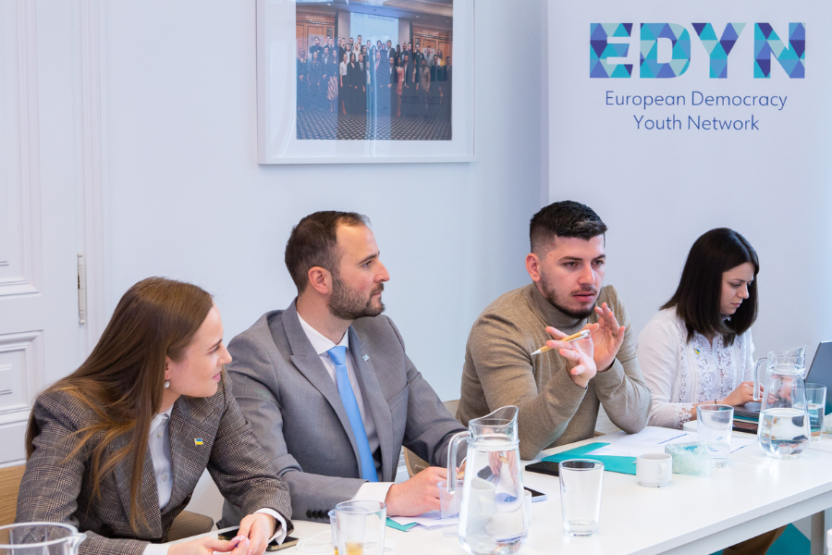 Results of the EDYN Ambassadors Elections 2022

From June 22 to 29th, our EDYN ambassador from Georgia Salome Mgeladze had an amazing opportunity to be a part of the Network of Transatlantic Inclusion Leaders live event in Brussels, this was her experience.

More than 200 TILN network alumni have attained higher positions, including the US Congress and the European Parliament, among others. The German Marshall Fund offers a special chance to address the demands of 21st-century leadership through TILN because it is essential that institutions represent the diversity of societies on both sides of the Atlantic and promote equity, inclusiveness, and a sense of belonging.

In 2020, I was chosen to serve as Georgia’s representative on TILN. We were obliged to conduct our activities online because of the pandemic. I finally got to meet my TILN colleagues this year in Belgium. I was invited to Brussels from June 21–30, and I had a packed nine days of activities planned.

I attended workshops, events, and sessions at the GMF Brussels office during the course of the first three days. I had a meeting with Ms. Sarah Schlitz, a federal state secretary for gender equity, diversity, and inclusion who is a politician from Belgium. The application of inclusive policymaking was our main topic. With the GMF Alliance for Securing Democracy, I attended a workshop on inclusive leadership and business and on passion framing: engaging voters and supporters.

On June 22 I had a visit to European Commission. I met with Ms. Michaela Moua, the first-ever anti-racism coordinator, and her colleagues working on other forms of discrimination such as antisemitism, anti-Romanism, etc. We discussed their strategies and visions to fight against discrimination. They shared with us some positive developments in their work.

On the next day, we visited the Microsoft Center and met with the representatives of Microsoft at the Brussels office. With whom we discussed diversity and inclusion in tech.

On June 24th I had a meeting in European Parliament with Samira Rafaela, a Dutch Politician who has been serving as a member of the European Parliament since 2019. We had a really fascinating debate about the role of women in politics and the difficulties they encounter. We also talked about Georgia’s status as a candidate and its European perspective. On the same day, I had a meeting with Mr. Nicolas Berliner, an American diplomat serving as the Deputy Chief of Mission at the US Embassy in Belgium. We had a great conversation regarding the present geopolitical climate, and he also spoke with us about his political career.

From June 25 to 27th I took part in the Young Professionals Summit YPS of Brussels Forum. We had discussions on topics including security and geopolitics, resource scarcity and climate crisis, participation, democracy, tech, and society rethinking the transatlantic relationship with a new generation, etc.

The 17th annual Brussels Forum, the premier event of the GMF, was held from June 27 to 29. It brought together transatlantic leaders and decision-makers from both sides of the Atlantic to address the most pressing issues confronting our democracies worldwide. During the forum, I got the chance to interact personally with world leaders, senior EU officials, and US senators. I had both official and informal conversations with them that were really insightful. I had a chance to ask them the most critical and important questions about global politics as well as about the context of Georgia in it. This was a lifelong experience for me. 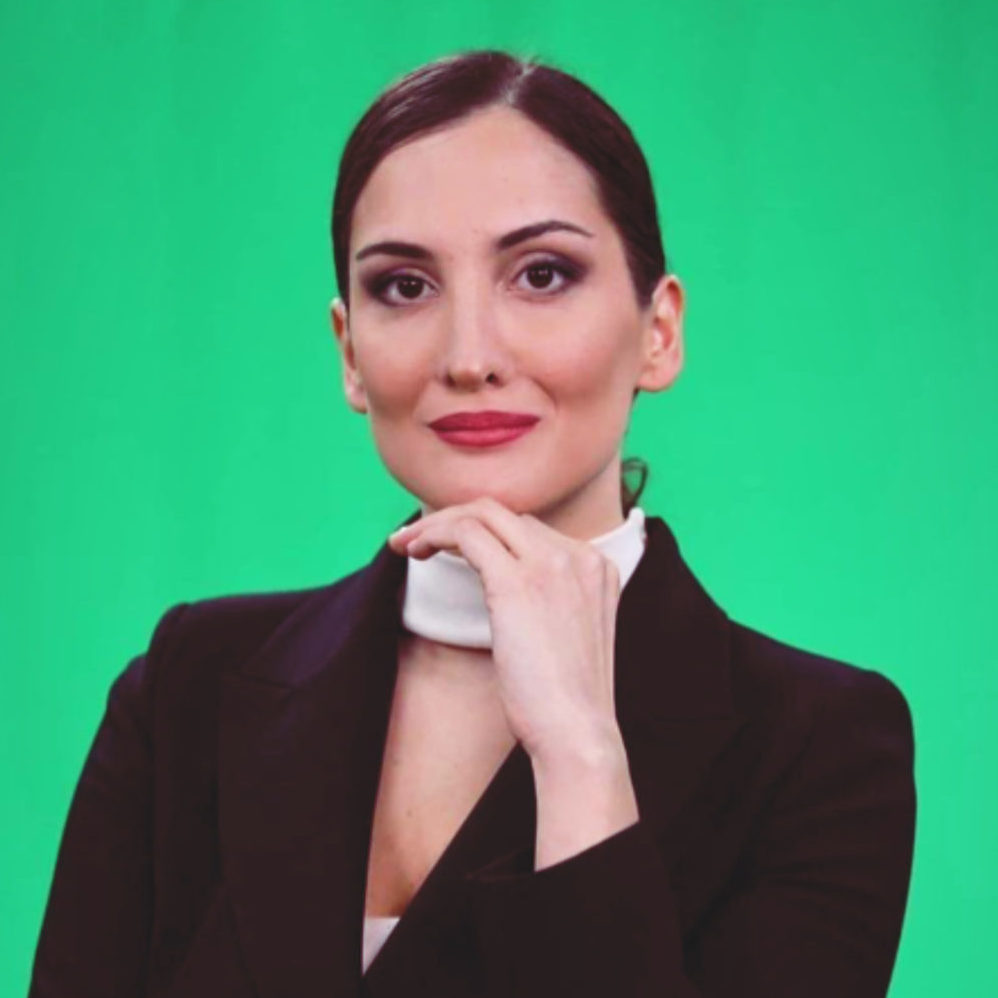 APPLY FOR EDYN MEMBERSHIP ENGAGEMENT FUND EDYN is opening the call for applications for individual projects of the EDYN members.…

Results of the EDYN Ambassadors Elections 2022

We are happy to announce the newly elected Ambassadors. Congratulations! Thank you to all who participated in the elections! TURNOUT:…