The story of The Wall of Peace in Skopje Members

The Old Bazaar in Skopje arose out of a merchant quarter dating back to the 12th century. During Ottoman rule, the quarter quickly developed into the city’s main economic center. Soon mosques, caravanserais, hans, and other monuments were built around the increased activity. Because of damage from earthquakes and bombs the bazaar has been reconstructed multiple times.

Now the bazaar blends elements of Ottoman, Byzantine, and modern architecture. In 2008, the Macedonian Parliament recognized the Old Bazaar as a cultural heritage site and in 2010 began a program aimed at revitalizing the Old Bazaar.

Disturbed by this language, Jetmir Asani and Valon Kuci of The Voice of The People with support from Action for Peace worked with professional graffiti artists Dastid Dauti aka Dako G to fight hate speech and intolerance.

On September 21, the International Day of Peace, Jetmir (member of EDYN North Macedonia), Valon, and Dastid repainted the wall and renamed it the Wall of Peace. Instead of hate speech, the wall bears portraits of Martin Luther King Jr., Emma Goldman, Mahatma Gandhi, and Nelson Mandela and promotes messages of peace, equity, freedom and justice. The change Jetmir, Valon, and Dastid orchestrated hasn’t been only to the wall. When the mayor of Cair heard of the mural he invited the trio to a meeting where they agreed to change the name of the road near the mural to Road of Peace. And soon the mural was attracting media coverage, providing Jetmir and Valon with a platform to amplify their message and Dastid an avenue to show his work to a larger audience.

Rather than accept that hate speech is built into their society, and their architecture, Jetmir, Valon, and Dastid helped rewrite relations within Skopje. They started with a wall but the change they made soon extended to the street and then to an audience across North Macedonia. 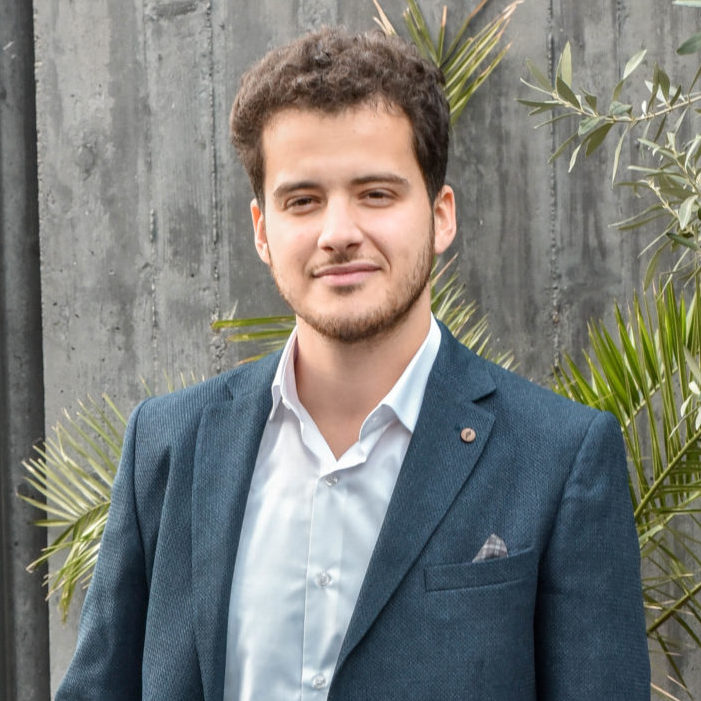