“We fight for our existence. We either win this war or die as a nation.” – Serhiy Ikonnikov’s story of the war against Russia. Members 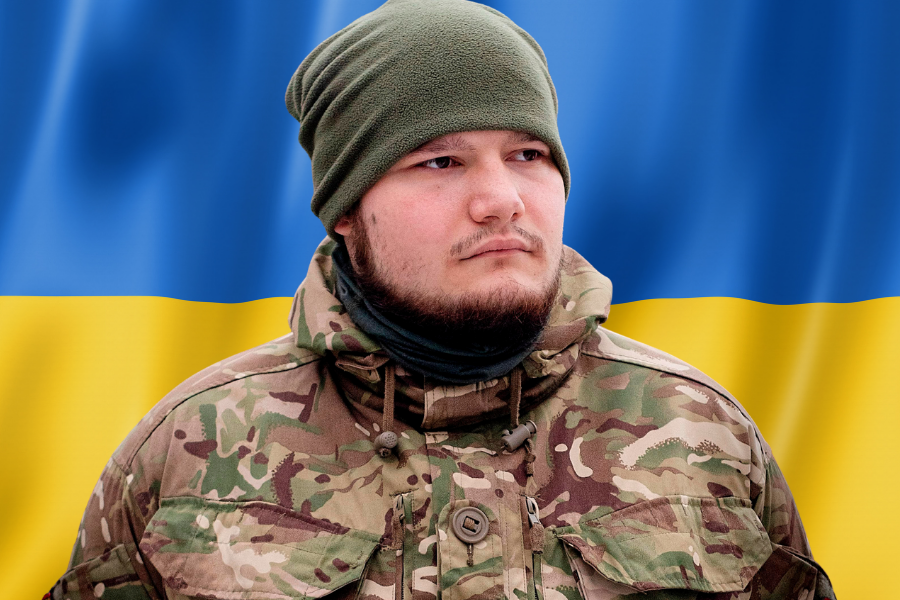 My story of this war begins long before the first missiles landed at my home city of Kyiv – the capital of Ukraine. It was always clear that sooner or later russians (and I won’t write this in capitals because these creatures don’t deserve it) will try to land a bigger invasion after the occupation of Crimea and part of the territory in the east of Ukraine. It was clear to everyone who knows Ukrainian history which is all about fighting russia – the enemy who tried to destroy us ever since the first russian states came to be. And they never succeeded.

So I had the opportunity to join the team of the same civilians as me and to start doing military training under the instructions of various veterans of the russia-Ukraine war. Their first-hand experience helps us to prepare should we ever find ourselves in the heat of the battle. From November onwards when russia started gathering a huge amount of forces on our borders the training intensified specifically to help more people to manage the situation of being in the warzone. For that, we as people with more experience in that trainings now started to help the instructors. In a couple of months, we trained hundreds of civilians so they could do the basics of tactical field care and survival in the warzone.

Just two days before the invasion I was at the demonstration under the russian embassy in Kyiv. The journalist asked me if I was afraid of the bigger war with russia and I said I wasn’t. “There is some sort of excitement to get this over with”, – I added, “If they will try to invade that will be the end of russia and the start of the whole new secure Europe and secure Ukraine as part of Europe”. So when I woke up in the morning of 24th of February from my little sister shaking me with words “We are being bombed!” it was clear what I had to do next. Once I found a safe shelter for my family to hide in case of the bombing I went to sign up to the Territorial Defence of Kyiv (Territorial Defence Forces are military units on the local level, part of the Armed Forces of Ukraine). In the evening I with my brothers and sisters in arms who I trained the last months were in the positions preparing to meet the enemy in the capital.

And I was lucky to come back home alive once we defeated the enemy in the Kyiv region. A lot of our guys and girls will never do… It’s hard to describe the feeling of being under artillery fire for the first time. Or knowing that the brother you spoke with yesterday is no longer with us. Or seeing civilians who lost everything. That is what “russian world” brought to us – pain, death, and destruction. And don’t believe anyone that the war will end once we stop putin. No. It will only end when russia will be destroyed as a state and every single russian who supports the idea of denying the existence of Ukraine as an independent country will personally come through this pain, death, and destruction they brought to us. It’s not about putin. All of them are responsible.

Support our army, believe in our people and we will win this war together.

Glory to Ukraine! Glory to the Heroes!

The views expressed are those of the author. 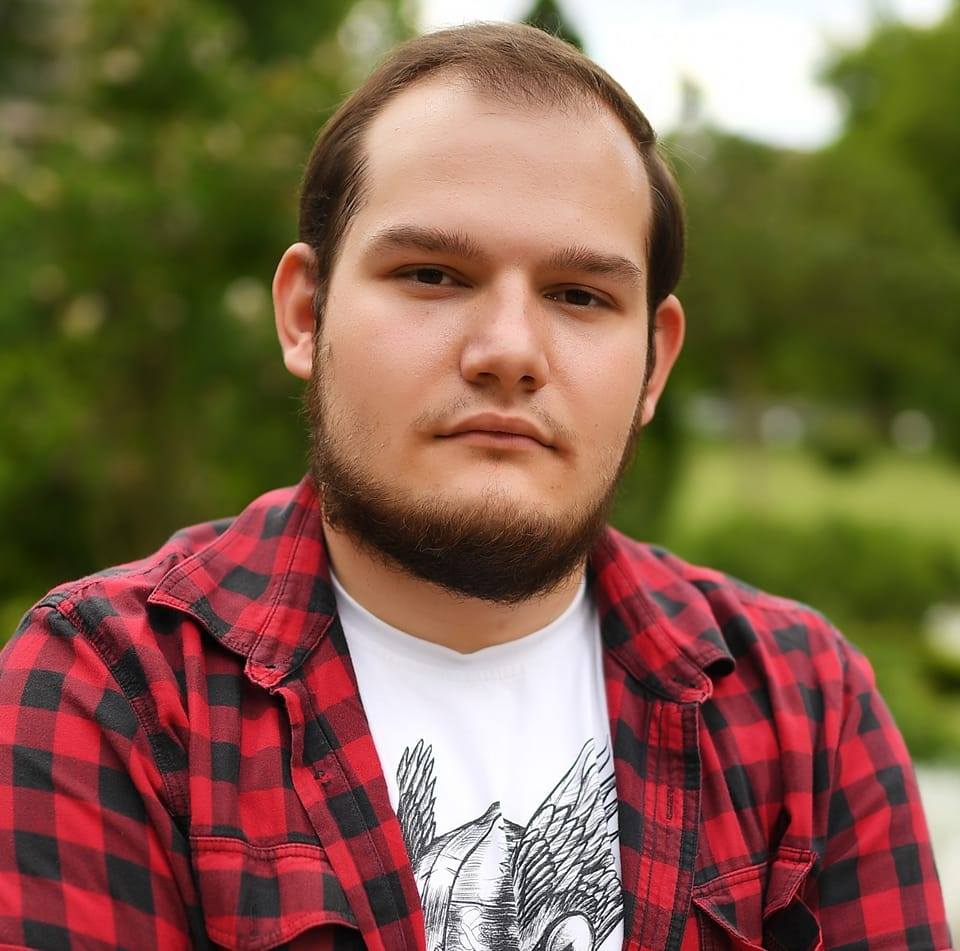