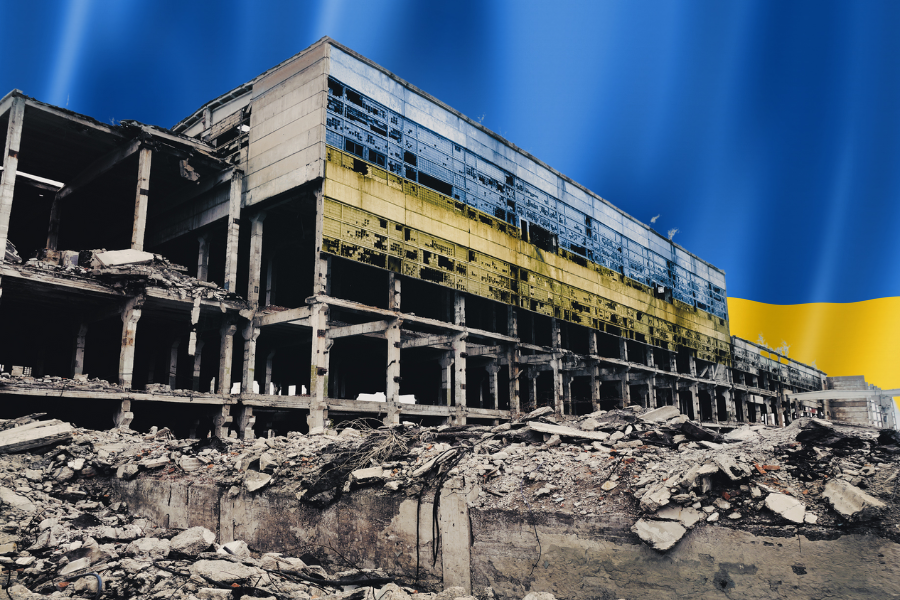 Our member Viktoriia Bystra was one of the speakers from the Ukrainian delegation at the Annual Conference of NGO C L’Europe in Strasbourg. We share her inspiring and heroic speech:

It is a pleasure to be with you today, even online, thank you for the opportunity to speak on such an important topic as the war in Ukraine. The war divided the lives of every Ukrainian into before and after. However, not only the lives of Ukrainians have undergone inevitable changes. Many people’s lives have changed as a large influx of refugees from Ukraine has flooded Europe, and the global economy and energy supplies are beginning to change as a result of sanctions against Russia. Until February 24, 2022, many spoke of the possibility of Russian troops invading Ukraine, but not a single Ukrainian could imagine how large-scale and terrible this war would be. I want to share with you my life story before and after the war. My life “before” was familiar to the student, my favorite work on various youth projects in Ukraine, studying for a master’s degree at my favorite university, loving parents, and happy friends. I rejoiced in my life before the war and had many plans for the future. And so at 5 am on February 24, 2022, in Kyiv, my roommate woke me up and shouted hysterically that the war had begun. We quickly started to collect essentials and get dressed, everyone’s parents called, there was panic in the streets, we knew there was a shelter at our university and we ran there. I spent 2 days there without leaving, it was very scary, I could not believe that the war had started, I thought I would never get out of storage and not see my parents and relatives. At that time, I heard explosions, shots, and the Russian military.

There were almost 400 people in the storehouse, but the food was given out in small portions. I realized that I had to choose. It was unbearably scary, in the afternoon when there was a calm I decided to run, but I could not so I ran with a friend who was also in storage. The first time I couldn’t escape because an unexpected shootout started and when we ran out, my friend was almost hit by a bullet. Then the lull again and we decided to run a second time, while the runner saw all the horrors of tanks, the dead bodies of innocent people, moved cars and so on. We managed to get safely to the subway, which worked from time to time and get to the final station.

There we caught a trip and left the city, I was very happy because my relatives who live 2 hours from Kyiv met us and welcomed us. I lived there for a couple of days and there I was able to meet my mother who was going from another part of Ukraine, safer to me at that time. Thanks to a friend of my parents, we were able to move by car to Western Ukraine and then cross the border into Poland. It was a difficult road because after Poland my mother and I went to Lithuania, then Latvia, then Berlin, and then to Brussels, and here we are calmly starting to rebuild a new life. This is my life “after”

And now I want to say why every Russian is responsible for the war in Ukraine?

Putin = Russia (as long as Putin leads the state, and citizens recognize him as a legitimate president and obey his orders, Putin represents all of Russia in his person).

• Also, let’s not blame only Mr. Putin for everything. Not Putin personally launches rockets, not Putin came to the Ukrainians in tanks and not 190,000 of his clones, but 190,000 citizens of the Russian Federation.

• Russian statements that they are against the war in Ukraine should not be believed (CCN poll shows that more than 50% of the Russian population consider it right to use military force to prevent Ukraine from joining NATO) Moreover, their slogans “we are for peace, no war” does not mean that the Russians condemn the war. They can have different meanings, such as “Ukraine must surrender”, “both are to blame”, “the West started it all”, “we were left no choice”, and so on.

• They say that not every Russian shoots at Ukrainians, but everyone who lives, works, or does business in Russia is a sponsor of the war. Putin does not buy Grads with his own money and pays the Wagnerites. This is budget money.

• Russians say that they did not elect Putin. However, the problem of authoritarianism in Russia did not start on February 24, 2022. Putin has been in power for 22 years, and those who did not elect him have made a different choice all this time. The choice to be apolitical, to remain silent about the crime, is also a choice. Inaction is also a crime.

This war is a reason for the world to reconsider the whole system of international relations and international law. If it is not repulsed in Ukraine now, it will never stop in its expansionist policy, and the next victims of the aggressor may be the countries of the European Union. I loved my life “before”, as did many of my compatriots, and now, just like them, I have to rebuild it in new realities. I never thought I would seek protection in another country.

Ukrainians will never forgive Russia and its citizens. Russia must be held accountable for its atrocities against the free Ukrainian people. I believe in the speedy victory of Ukraine and dream of celebrating victory with all Ukrainians.

Viktoriia´s footage from a bunker 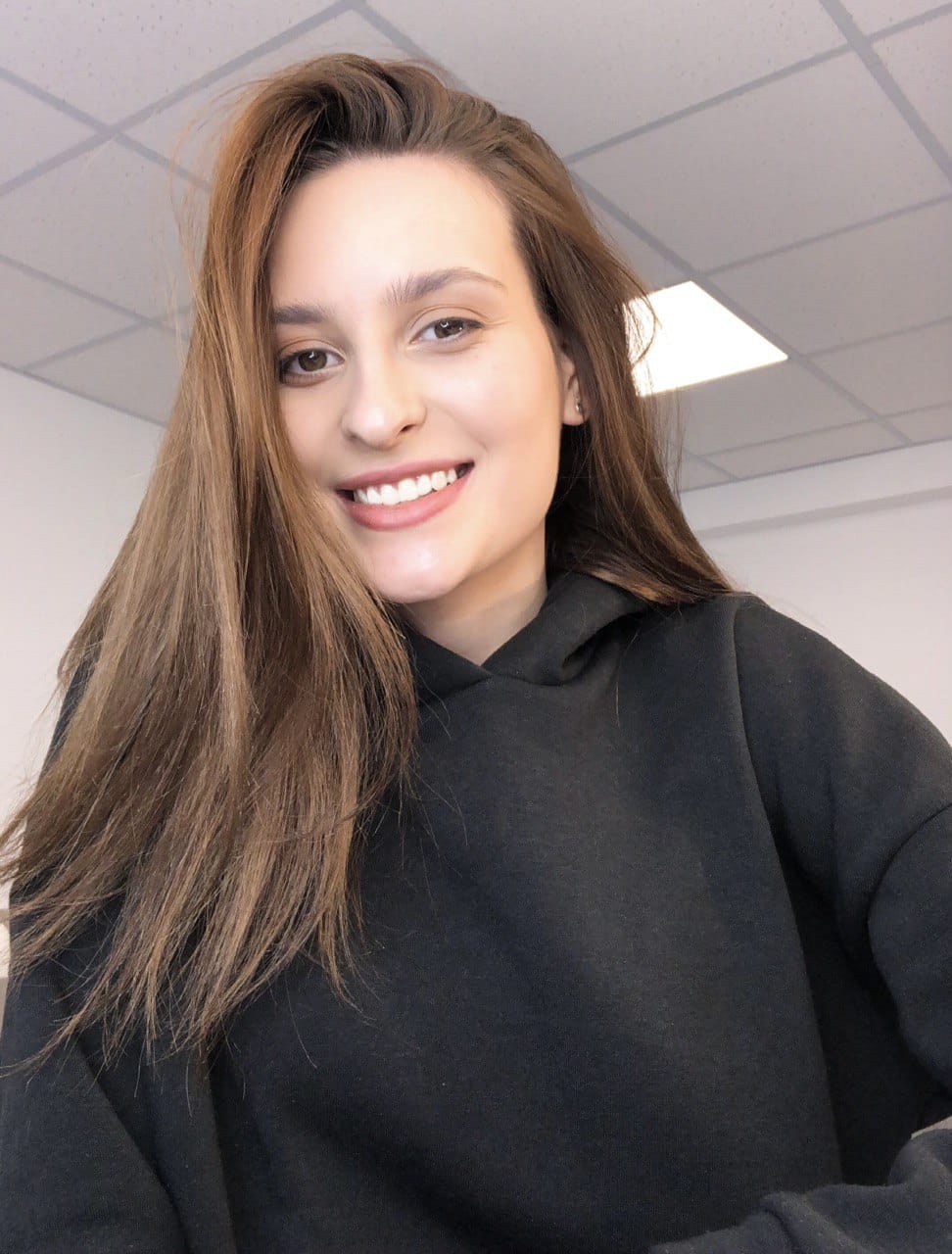