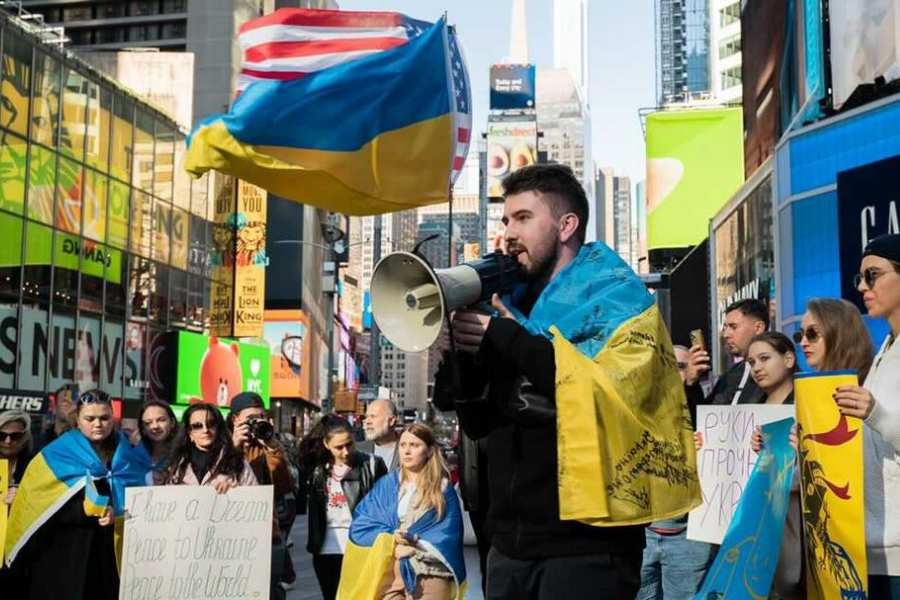 Welcome to the series #EVERYDAYHEROES in which we introduce exceptional members of our network. Through pop culture, we discovered that heroes fly, have superpowers, come from another planet, wear capes and costumes, but there are other, real heroes. Heroes we are surrounded by every day, who raise their voices in times of injustice and fight for the rights of all of us.  Who look the same as us, who express their superpower by fighting every day for a better and democratic society. Everyday heroes, that we have to talk about. Follow us on our Instagram to catch the next interview among the first ones.

Another Everyday Hero is Denys Ganzha from Ukraine. He became a part of the meeting of the Third Committee at the UN where he participated as a Ukrainian Youth delegate. Here you can read about his experiences and thoughts about this journey:

“In October, I travelled to the US to represent Ukraine as the Ukrainian Youth Delegate to the United Nations. My main aim there was to speak on behalf of Ukrainian youth, especially on the premises of the United Nations General Assembly and the Third Committee, which is responsible for social and humanitarian issues, including youth. And I was lucky and honoured to open the General Debates on behalf of my country there and give a speech regarding how Ukrainian youth is coping with the bloody war which Russia started. But I also addressed the Russian youth, and told them that they won’t be forgiven for what they have done, but they still have a chance to be understood if they stop the war, if they stop the mobilization.“
Here you can find Denys’s speech at the meeting of the Third Committee at the UN here.

“I also participated in a bunch of side events, including the meeting with the United Nations General Assembly’s President and more than 10 missions of different European countries to the United Nations, and other events. I was also a part of the Ukrainian delegation to the Security Council of the United Nations.

The whole trip was a big thing for me because this was only the second time I’d left home this year. I worked closely with the Ukrainian diaspora in New York and Washington D.C. We have done some fundraising, and we have also, with the help of EDYN, organized a wonderful art exhibition of Ukrainian posters in one of the best design institutes of the world, Pratt Institute. Also, what is important, with the help of NDI I travelled to Washington D.C., where I met with people of USAID the National Endowment for Democracy, several people from Congress and other American institutions.

What I was trying to achieve is to bring the topic of Ukrainian youth policy rebuilding to the table and raise how it is important to pay big attention to what Ukrainian youth is coping with and why it is important to invest in youth policy rebuilding because if we want to make sure that after Ukrainian victory Ukraine stays a democratic country with full transparency and working economy, we must not place youth policy on the last points of Ukrainian rebuilding strategy, it must be at the top. It’s really vital to preserve democracy and it’s really vital to make sure that Ukraine will be a successful state, and I do hope to continue achieving this in the future with the help of such organizations as EDYN.” 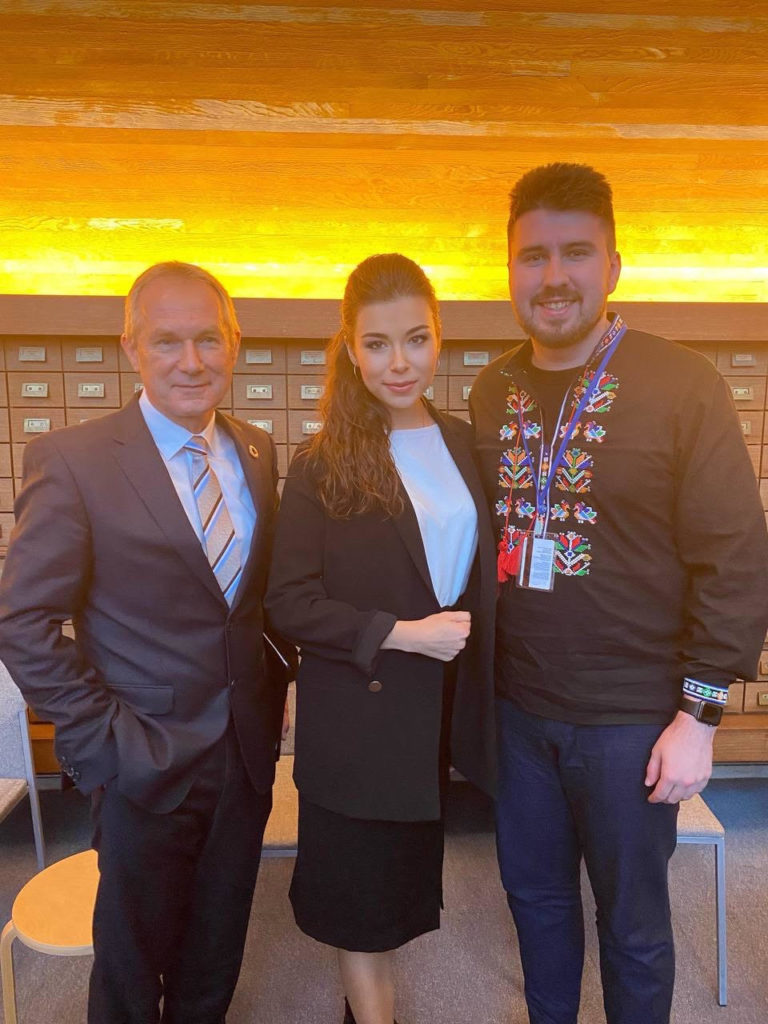 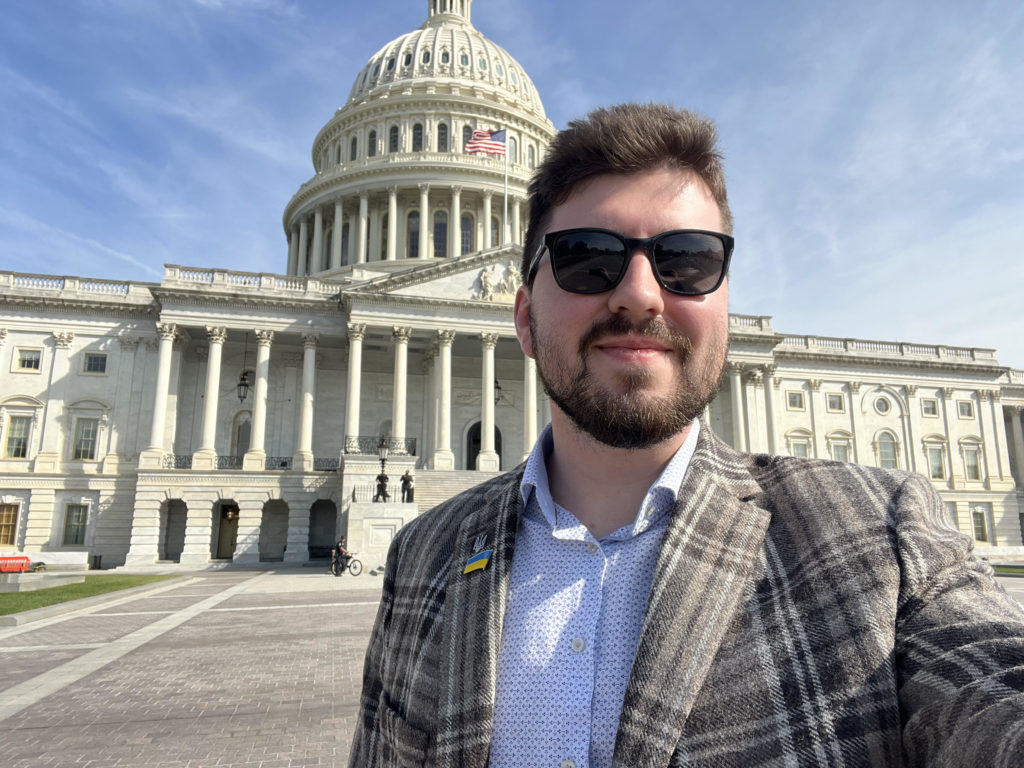