EDYN´s voice for Ukraine Other 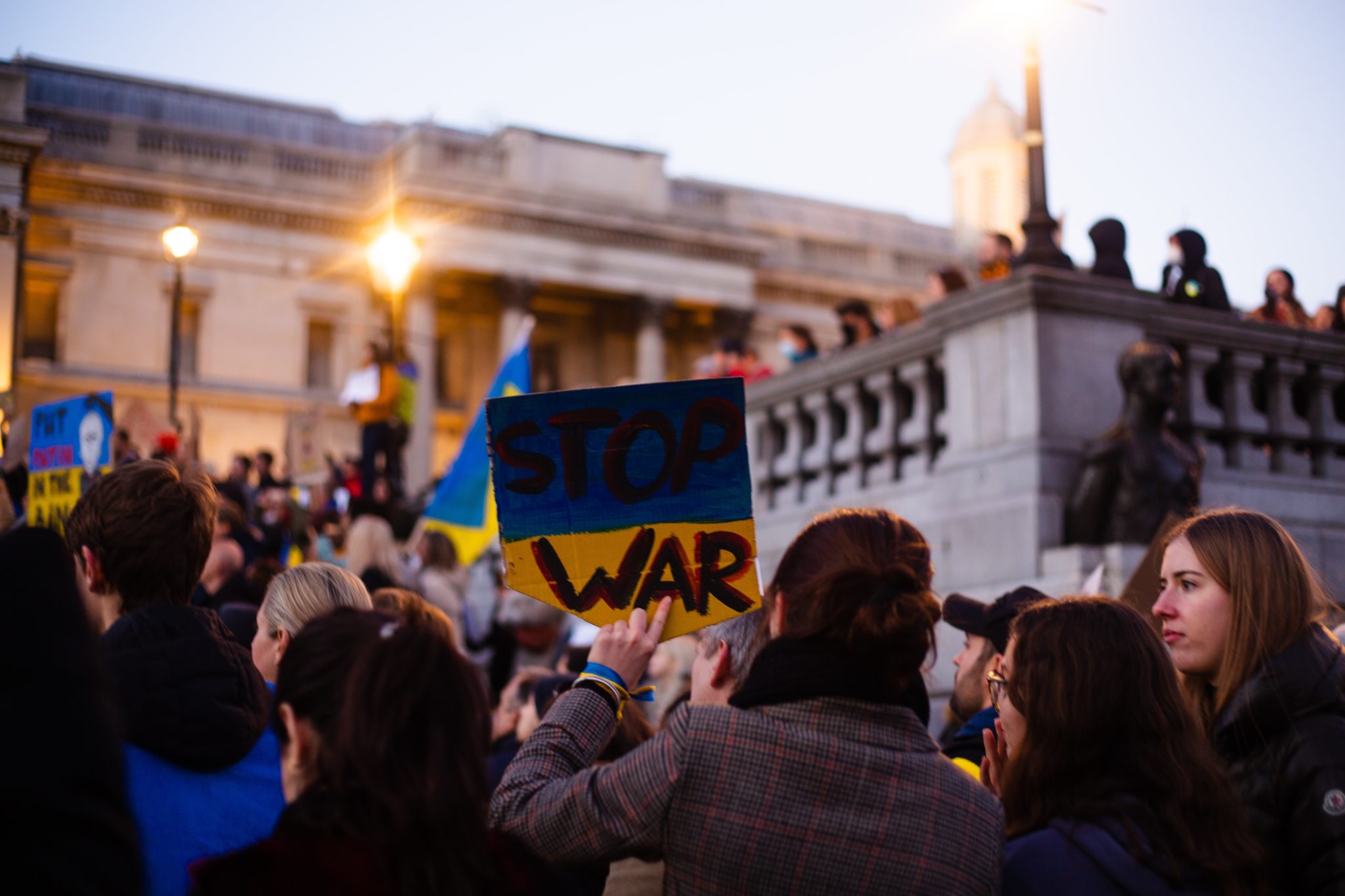 On February 24, the Russian military attacked Ukraine. Since then, the war has displaced more than 2 million people. While the total number of dead is likely worse than what is reported, in recent days the world has been shocked by images of a bombed maternity hospital in Mariupol where the city’s mayor says that more than 1,200 civilians have died in the siege of the city. The war has also prompted global protests and dramatic foreign policy changes to support Ukraine’s defense against Putin’s criminal invasion.

We wanted EDYN’s voice to be heard and thus we have put together a list of activities we have launched since the aggression began. Please share and join our initiatives.

(Prior to the start of the war) Statement against aggression

The Leadership Council published a statement condemning the invasion and restating their commitment to peace in Europe. Read the full statement here.

As soon as the aggression escalated, the EDYN President, Valeriu Dragalin addressed our members as well as the international community.

Shortly after President Vladimir Putin made his emergency address, we compared his words with facts. Read the factsheet here.

How to help Ukraine

There are multiple ways to provide aid to those in Ukraine. The members of EDYN Ukraine highlighted the country’s most important needs. Read the message from the EDYN Ukraine here.

The daily livestreams provide up-to-date information on what is happening in Ukraine as well as current needs and ways to help. Watch recordings of the streams on our Instagram and Facebook. pages. 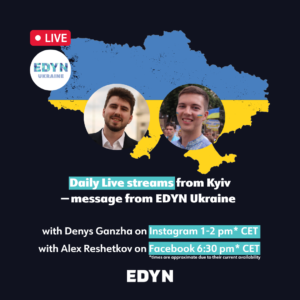 This campaign began with a video collaboratively produced by EDYN Ukraine and EDYN Slovakia members reaffirming their commitment to shared values. The video reached more than 190k views on TikTok. Following EDYN Slovakia’s example, country chapters in the Czech Republic, Belarus and North Macedonia produced videos. Watch their videos on their Instagram profiles or on EDYN’s TikTok account. With over 294k organic views, this campaign demonstrates how the #EDYNfamily support each other.

Video addressing the youth of the Russian Federation from EDYN Moldova

The members of EDYN Moldova addressed the youth of the Russian Federation in a recent video and asked them to act on the their shared value—peace.

The most recent campaign by EDYN aims to reach the Russian audience with the message “Stop Killing Ukraine.” By showing solidarity with Ukraine, showing the truth of what’s happening in Ukraine and by saying no to war, we are asking the Russians to open their eyes and stand up to Putin’s inhumane acts.
The campaign involves people from around the world taking a picture with a sign saying “Хватиту бивать Украину” and posting it with the hashtags #StopKillingUkraine and #нетвойне”

To make it easier for people to join, we developed an AR filter that people can use.

Watch the campaign video and use the filter here.

EDYN Bosnia and Herzegovina Country Chapter joined the campaign with their own video.

Statement on the inhumane actions in Bucha

The Leadership Council published a statement on the inhumane actions in Bucha.

“We are shocked and appalled by reports of unspeakable atrocities committed by the Russian army in Bucha.” ⁠

Read more and listen to the podcast we made out of it here. In the context of Ukraine’s request to join the EU, we made a filter promoting that they belong. See the AR filter here.

Humanitarian Fundraiser in collaboration with UNICEF

We partnered up with UNICEF and created EDYN Humanitarian Fundraiser for the children in Ukraine. Read more in the article here.